the chronicles and imagination of Amanda hazard

We all have crushes on celebrities, whether we like to admit to them or not. I could give you a hefty list of famous people that I’ve fancied throughout the years, but I’ll just give you my most current favorite entertainers.

I have mentioned on here and social media before how I’ve had a crush on JT since my toddler years. He was my favorite member from *NSYNC, and only got better as a solo artist. So it’s no secret that he was going to be on my list—I haven’t stopped crushing on him yet. I’ll let you know if that ever happens. (It probably won’t.) 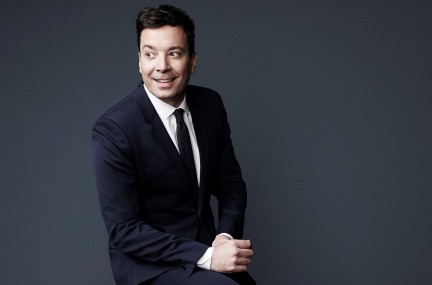 Actually, I’ve also mentioned my fascination with Jimmy. He’s just so funny! I loved him on SNL, and his late night show never fails to make me laugh. Plus, he started up Lip Sync Battles, which is one of my favorite things.

I’m not sure how public I’ve made my crush on Harry Styles, but here it is on my blog now. He was my favorite in One Direction, and he’s currently my favorite artist out of the five members’ attempts to go solo (closely followed by Niall…he really needs to release an album). Just look at that smile! How can you not fall in love with that? 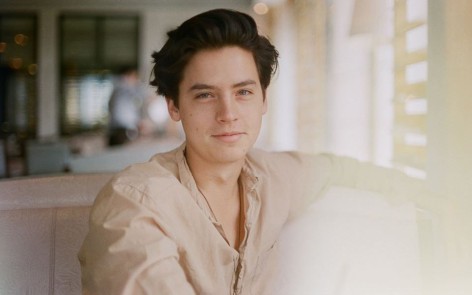 Ever since Riverdale came out, I’ve been obsessed. I’ve been a fan of the Archie comics ever since I found them in my sister’s old closet (that became mine when I was eleven), but I didn’t think I’d have a thing for Jughead Jones, the protagonist’s best friend. And I preferred Cole’s twin, Dylan, when they were Zack and Cody on Disney Channel. So this crush came as a shock to me, but hey. Cole is adorable. (And it’s somehow also a plus that as a child, he played Julian/Frankenstein in Adam Sandler’s movie, Big Daddy, and Ben in the hit sitcom, Friends.)

Who didn’t love this guy when he was Jim Halpert in The Office? I jumped on that bandwagon the first time I watched the pilot of the show. After that, whenever I see him in well, anything, I have to watch it. And he and his wife, Emily Blunt, are relationship goals. Fun fact: He not only starred in an episode of Lip Sync Battle, but he’s also a producer for that show. Which makes me like him even more.

Prompt: Post photos of five of your celebrity crushes.

Obsession of the Week